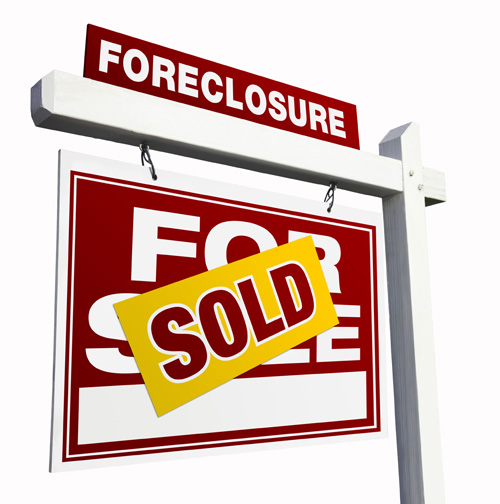 A decision to be released this week by the Connecticut Appellate Court — Probuild East LLC vs Poffenberger —  tells a cautionary tale of the perils and pitfalls of home improvement contracting  for everyone involved in the process including owners, general contractors, and subcontractors.

The facts of the case were relatively simple:  A homeowner hired a general contractor  who failed to make sure the contract complied with the Connecticut Home Improvement Act — a statutory scheme designed to protect homeowners.  Once the job — which included  completed change orders — was finished, the general contractor was still owed $10,800.

The trial court rejected the owner’s defense and ordered a sale of the property to satisfy the subcontractor’s claim, or at least that portion of it that would otherwise have been owed to the general contractor.

On appeal, the Appellate Court agreed with the trial court holding that the general contractor’s failure to protect its own rights did not affect the right of the subcontractor to collect its debt as long as the homeowner had not paid for the job in full.

Here are the lessons:

FOR THE GENERAL CONTRACTOR – Take care that each and every contract you present to a homeowner complies with each and every requirement of the Home Improvement Act.  If it does not, you may never be able to collect your money regardless of the quality of your work and regardless of any windfall this creates for the non-paying homeowner.

FOR THE SUBCONTRACTOR – Keep on top of collections making sure to document all dealings with the general contractor and follow the rules for filing mechanics liens when payment is late.

Especially in this difficult economy everyone is watching the bottom line closer than ever and anyone who chooses to do business on a handshake does so at his own peril.  In the end — at least when the judicial system becomes involved in the process — he who exercises the greatest caution wins.