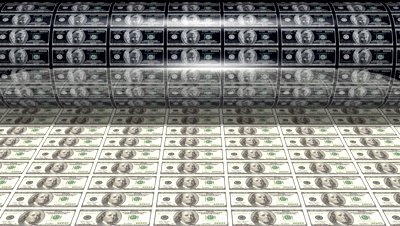 The Supreme Court of the United States has rejected a bid by the state of Montana to revisit the Citizen’s United case.

In that 2010  landmark decision our Supreme Court declared that corporations had the same rights of free speech as  natural persons and  that these rights would be infringed  if independent political expenditures — i,e., corporate funded ‘political advertising’ — was limited.

This was the birth of the Super  PAC.

The Montana court subsequently found, as a matter of fact, that excessive private funding had corrupted elections in that state and therefore sought to limit excessive corporate spending that they found had led to the corruption despite the holding in Citizen’s United.

Nevertheless, the majority of the Supreme Court today dismissed the issues raised by the Montana court as having already been considered, albeit in the abstract, through the Citizen’s United case.  Justice Breyer and three others dissented.

What do you think?  Do you feel more inclined  or less inclined to make small contributions to political campaigns in the wake of Citizen’s United?  Do you trust the content of political ads less than in the past?  Up to today, in this first presidential election cycle since Citizen’s United was decided, do you agree with Justice Kennedy, the author of the opinion, that unlimited political spending by corporations does not give rise to corruption or the appearance of corruption?